Always thought Zahavi to be a great option for Kane backup. Just go look at his stats👀 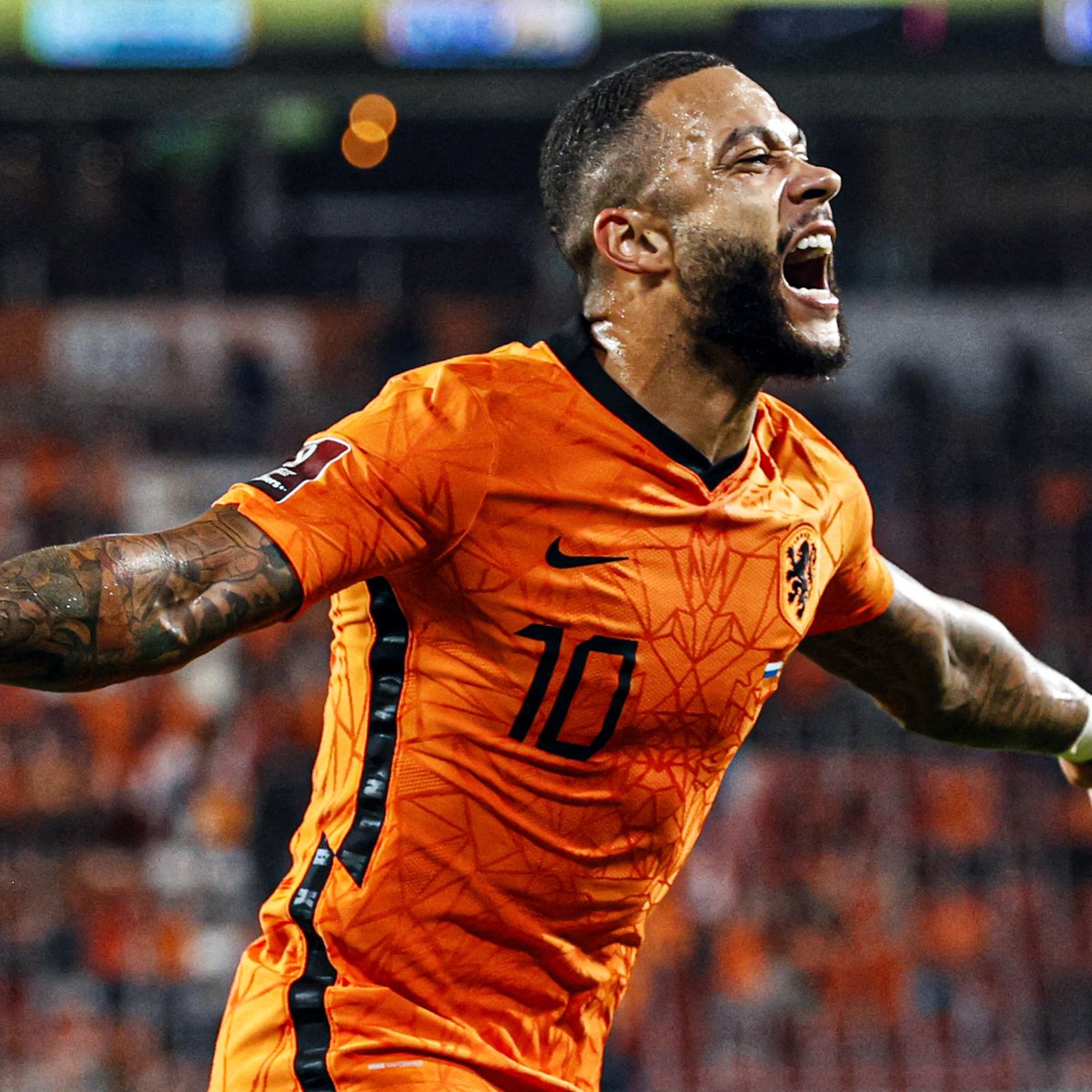 We are extremely excited to be launching a new Official Tottenham Hotspur Supporters Club: ATL Spurs.  After running into a few other fans on the streets around the city, we started with a Facebook Group of 5 people.  One year later, with no marketing and organization, we are now over 60 local fans and growing!

Now, we are in the final stages in the process to become an official club-recognized chapter.  To become a member, fill out the form below.

With only a few weeks left in the season, Tottenham is caught in yet another battle for Champions League spots.  With only six games left, here is our current situation and who we are competing with for spots 2-4.

Personally, I think Manchester City is assured of a Champions League spot. With that in mind, us and Everton are far behind Chelsea and Arsenal in goal differential and need to finish the season with more points to finish in a higher position.

Now let’s look prescription cialis cost at schedules and see what upcoming schedules can tell us.

Games left: 7
Home games: 4 Away games: 3
Games against top 6: 1 (Away vs. Spurs)
Games against Bottom 8: 3
Analysis: They sit in 2nd already, with a game in hand and a pretty easy run in. Could slip up against us, but overall I don’t see them losing their 7 point advantage over 4th place.

Games left: 5
Home games: 2 Away games: 3
Games against top 6: 1 (Home vs. Manchester United)
Games against Bottom 8: 3
Analysis: Games against relegation battling QPR and Wigan. Newcastle away to end the season. Derby against Fulham. Easy schedule on paper but could prove tough to get results.

Games left: 7
Home games: 3 Away games: 4
Games against top 6: 3 (Home vs. Spurs, Away vs. Man United, Home vs. Everton)
Games against Bottom 8: 1
Analysis: Very, very tough run-in. They also have to play a derby match against Fulham and Liverpool. The match vs. Spurs on May 8th might determine who finishes ahead. Game in hand could be very important as well.

Games left: 6
Home games: 3 Away games: 3
Games against Top 6: 2 (Home vs. Manchester City, Away vs. Chelsea)
Games against Bottom 8: 3
Analysis: Major, major contests against City and Chelsea. Just getting points in those games will go a long ways toward a finish. IF we get draws in those games, and get 12 points from the other games, we finish with 72 points.

The ATL Spurs committee is pleased to announce that we have a new ‘home’ bar: Meehan’s-Atlantic Station.

We would first like to thank Ri Ra for their great hospitality for our fans last year and we hope they can grow as a Chelsea bar.  With Meehan’s-Atlantic Station, we were presented with an opportunity that we couldn’t refuse.  Special food/drink menus, 10% discount off food & drink at all times, hanging up merchandise all over the bar, giveaways and prizes, and a bunch of other incentives to grow the group and support for our beloved Spurs.

We’ll be having our first meeting at the home bar on Saturday, July 27th at 9:00 AM and will have more details about all of our plans.  Please come out this Saturday to meet your fellow Spurs fans.  We’ve missed you over this LOOOOOOONG summer!

The back has a picture taken by an ATL Spurs member with the club motto, Audere est Facere and a great quote by Bill Nicholoson that we believe embodies us all: “It’s been life, Tottenham Hotspur, and I love the club”.

So how do you get these shirts?  Well, we are doing an order RIGHT now so that we get a shipment in to hand out at the Arsenal watch party on September 1st.  If you want your t-shirt, you must have your payment by Noon on Friday, August 23rd.

Here’s how you can become a ATL Spurs member and get your free t-shirt:

Also, if you become a member before tomorrow, you get a free Tottenham Hotspur Supporters Pin from the club!  Let us know if you have any questions.

Atlanta spurs is committed to the inclusion and recognition of all members regardless of race, age, culture, ability, ethnicity or nationality, gender identity and expression, sexual orientation, marital status, religious affiliation, and socioeconomic status. #equality #coys ...

Courtesy of our friends at Mannys and Guinness, when you buy a pint of Guinness this Sunday, you get to keep a collectors edition glass (while supplies last)! Guinness wants us to beat the plastics. Can’t wait to see everyone for a massive match for top four placing! 🍺🍺🍺🍺COYS! @mannysgrantpark @guinnessus #guinness #atlspurs #coys #thfc ...

After an exhaustive search evaluating pubs all over Metro Atlanta which also saw us hosting trial games at a number of potential venues, we are happy to finally announce that Atlanta Spurs has a new permanent home... Manny’s Grant Park!

The ownership and staff at Manny’s are super excited to partner with us to make Manny’s the go to destination for Spurs matches in Atlanta. We now look forward to decorating our new home, settling in, and getting back to the business of watching Spurs together.
This period of temporary homelessness has coincided with a downturn in fortunes on the field so we hope the opposite is now true and we look forward to seeing everybody this weekend to celebrate the start of better times ahead.
COYS!! #atlspurs @mannysgrantpark ...